Is this supposed to be funny? Dude, even if you’re a superior musician (Kamikazee certainly isn’t), that doesn’t give you the right to diss a fellow in the industry on a gig. No self-respecting musician would. Not unless you have some personal grudges or massive insecurities over the other group. No, I am not a fan of Hale these days but this is low. Very low. Honestly, Kamikazee isn’t even that good. Yes they had that killer photo portfolio of Jay’s wedding and TWO great songs (Tsinelas and Narda) but that does not give them the right to diss fellow men in music like this.

I don’t recall The Beatles, Metallica, Eraserheads, Wolfgang, Rivermaya or even Kamikazee’s friends PnE doing this on stage. But even if other big artists do, this is still wrong. This is sad and pathetic. If you don’t like another act, be civil enough to respect them. They’re your fellows on the industry. But if you can’t respect them, don’t fuck them off onstage like this.

I know I have an older post of Eminem and how I am liking the way he disses celebrities. But we have to realize – that is what he does. He is known for that. And more often than not, he is just re-iterating what the media initially spread.

But Kamikazee’s targeted attacks on Hale is like a personal attack as if Jay has some insecurities with Champ. This is sad because Jay could have been a cooler guy.

For the record, again, I am no Hale fan-boy. Matter of fact, I began to dislike their music starting from their second album. They seemed weaker compared to their debut effort and they lacked innovation. But no band or artist, no matter how terrible they are, deserves this kind of bashing – especially coming from acts of a similar genre. Hell, even novelty acts like April Boy or Renz Verano should not be treated like this.

And don’t give me that *have a sense of humor* crap. A lot of artists are funny and playful on and off gigs but this is just plain uncalled for. FAIL, Kamikazee, FAIL. 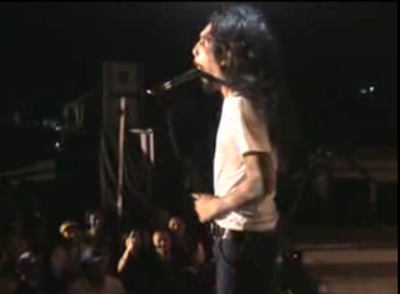 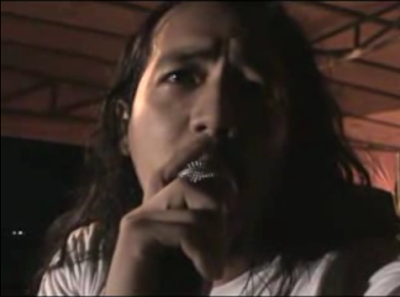 Listen ” Treachery” Download for free ” Treachery” mp3 Lyrics: I can tell that you’ve never been true to meI can smell that you’re acting so fearfullyI can hear what you’re hoping I want to hearI can feel the alarm bells are ringing in meI can touch but I know you don’t feel a thingI […]

Wise Words From The Queen

Celebrities have golden lips and mouths that everything they say seem to immediately have a mark on our minds and we brand them as unquestionable facts. But as Spider-man says: “With great power comes great responsibility.” This I saw last night on SNN. I can’t help but watch since mom was watching. There was this […]