Shisha, September 26 Rain + Flood By Ondoy And Procrastination – I feel so lazy today but I feel that I have to post something. So lazy most probably because of the damn rain and flood. Its not flooding so hard where I am but pictures of the flooded Metro are are everywhere on the web. Seems people in the big city really took it hard. Ondoy– Just like Milenyo?

Now suddenly I remember Milenyo. People were talking about it and it was on the news everywhere but I didn’t feel it. I was at the office then and I had no TV where I was staying. I was sitting comfortably at the 11th floor duting the most of the heavy rains and strong winds and when its time to go home, the winds have passed.

I feel that I have to post something but I can’t really work on it. Maybe because I can’t breathe very well too. We had Shisha last night. It was good. But I kinda feel bad for not going to my previous boss’ despedida but it was also a HS friend’s birthday and it was planned way ahead. Sorry, boss.

Here are a few photos of today’s heavy rains + flood accross the Metro. 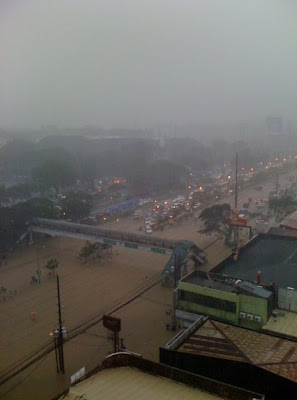 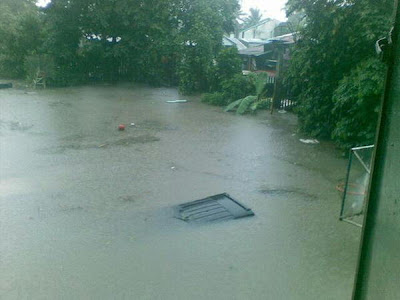 The two phots are Plurked by Ashley Gosiengfiao 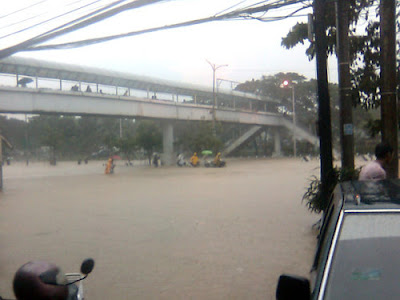 Normally, I don’t go for this sh*t. Because I think its well, sh*t. But seeing as I have not posted anything here for a while (not cause I have nothing to write, but because what I want to write about is something really interesting to me so I want it to be a great post), […]

Why Are Other Smartphone Makers Not Doing What Apple Did?

I am honestly lost here. A few years ago, Apple was a nobody in the smartphone (or the whole mobile phone) game. Then they made a name by launching the iPhone, which to me are like Macs – can do what PC’s can but a little bit better but a hell of a lot more […]

Picture Picture! – Every Filipino Is A Ninja

My birthday is coming up. In less than a week I’ll be another year older. To celebrate, my friends and I had a get-together for a night of good food, good music, good booze and of course good old piture-taking. Then I realized that Filipinos are more physically agile and quick as a race than […]