Possible Loophole In The Naruto Story?

I can’t believe I’m writing this. I’m so addicted to Naruto.

-Spoiler- You have been warned.

It’s about how the Nine-tails was sealed in Naruto. When Naruto had a conversation with his dad, Minato said he realized that the Kyuubi was being controlled by someone. 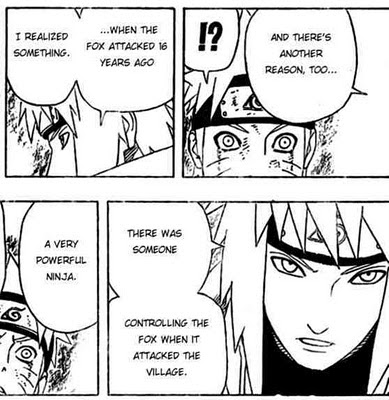 If Minato “realized” that the Kyuubi was being controlled, then that means he previously didn’t know who was behind the attack.

Fast forward to the current Manga chapters, we see that the Masked Man (Madara?) launched a full frontal attack. 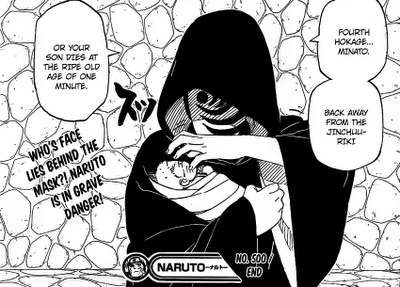 And it was obvious that the masked man’s target was the Kyuubi. Should Minato not have known that this masked man was behind that attack all along? Why would he “realize?”

Let’s remember that the premise is that the Nine-tails attacks whenever evil is rampant among men. The Kyuubi’s attack was supposedly a natural calamity. But then we find out that it might be launched by Madara. If so, then Minato should have known that from the start since the Kyuubi was sealed in his wife who was with him all aong.

What do you think?

Let’s wait for the next chapter.