My Stick Is Here

After wondering what happened to the joystick I bought from Play-asia.com, I finally got it today!

I got an early text message at 7am but I was only able to reply at around 9am and at around 11am, the package got here. The calls I got yesterday were from them too. They were actually a few hours early but they could not contact me. I wished they had texted me though. But that’s ok, I got the joystick anyway. 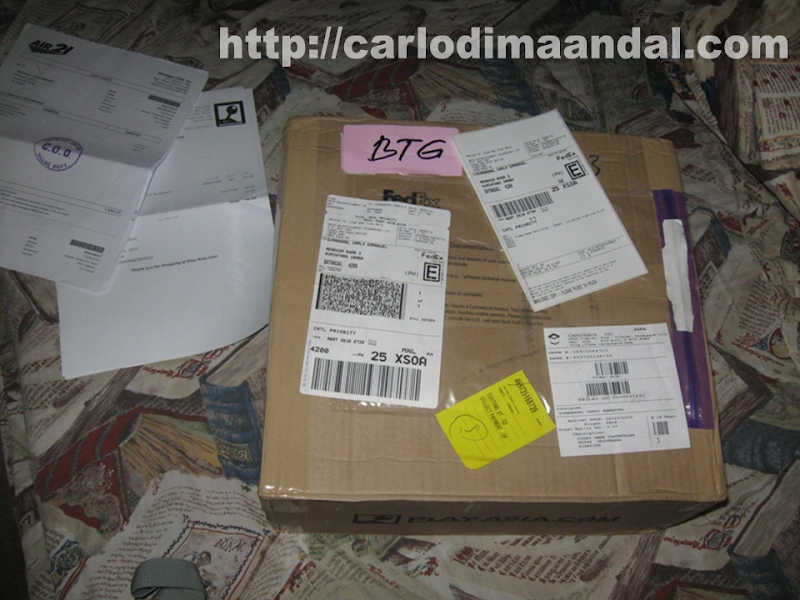 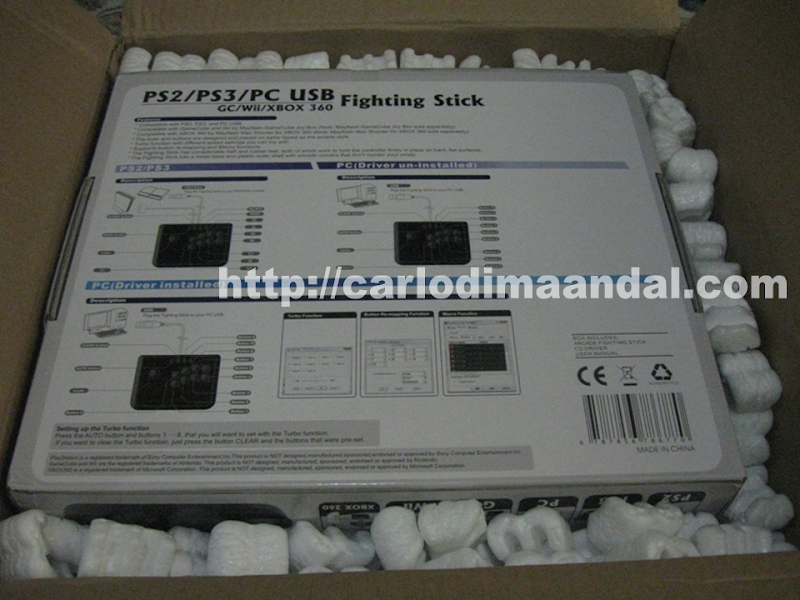 After opening the box. Swimming in styro 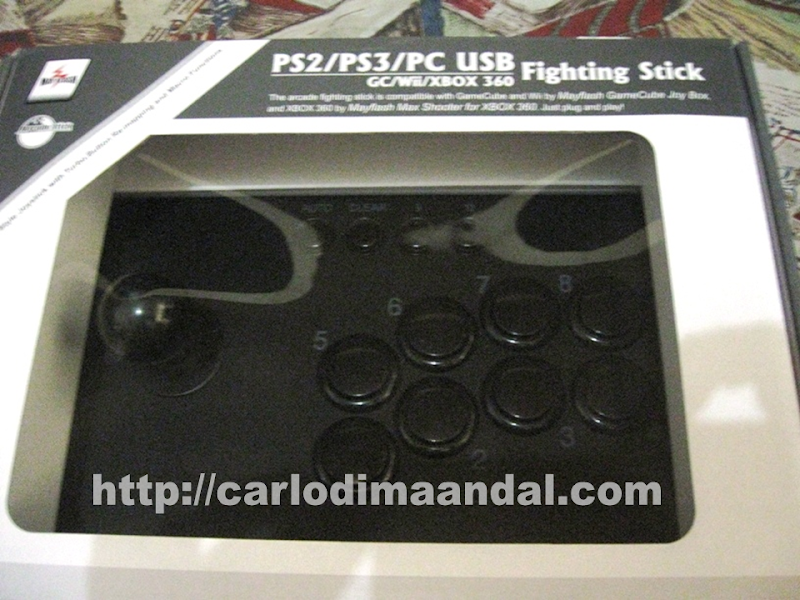 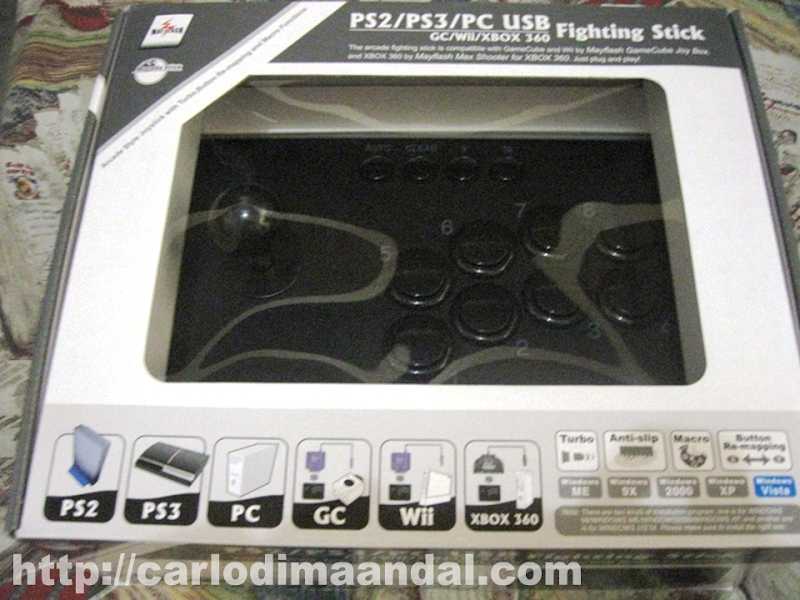 This picture does not do justice to the stick. It looks a lot better than this. For a moment, I felt like a little child with a new toy. I loved it. I missed that feeling. 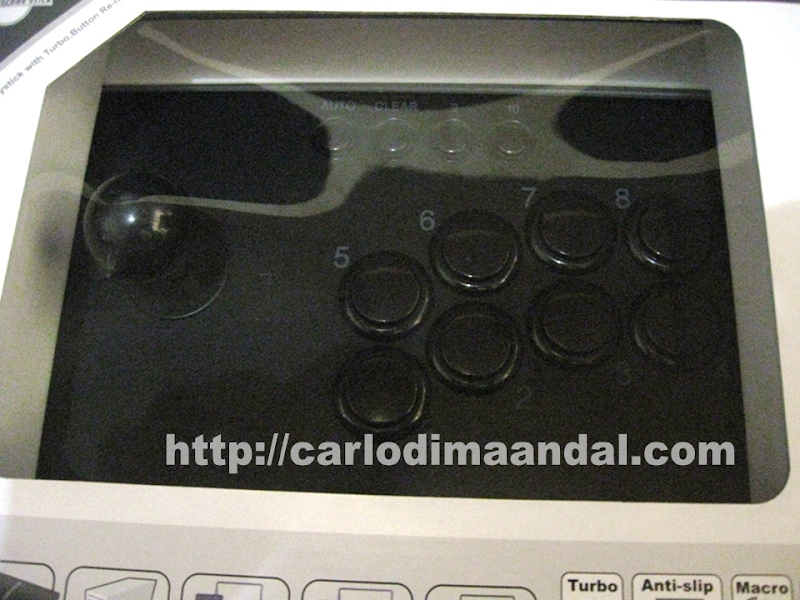 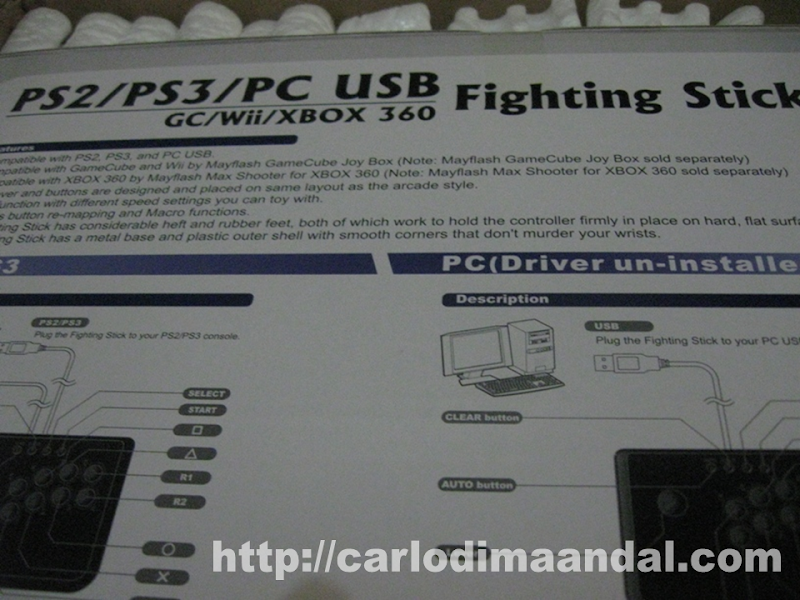 It’s a Mayflash universal joystick for the PS2 / PS3 / PC. The packaging says it works for the GameCube, Xbox360 and Wii, too. After unboxing the item, I immediately tested it on my PS2 and played a little Marvel vs Capcom 2. It’s a little noisy with the clicking sounds but it works great! I tried it on my laptop too. The installation and configuration is very simple and straightforward. I played a little Street Fighter 3. 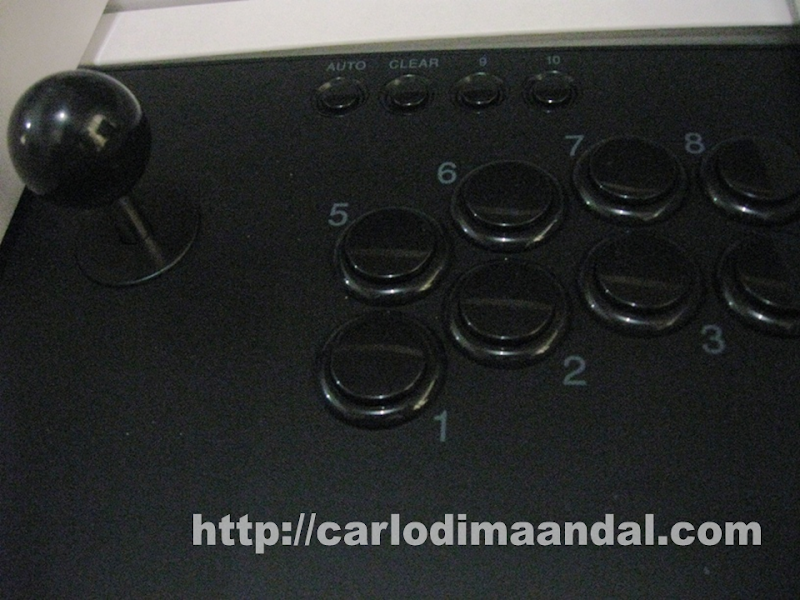 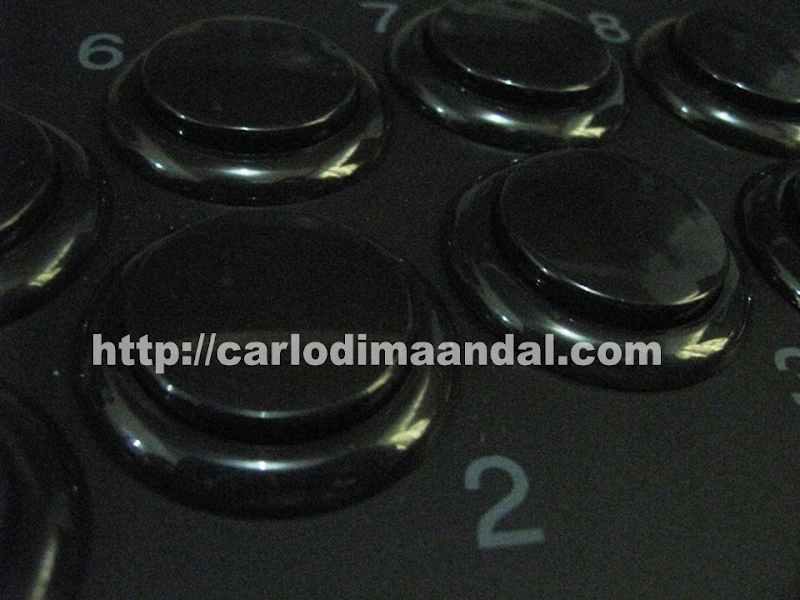 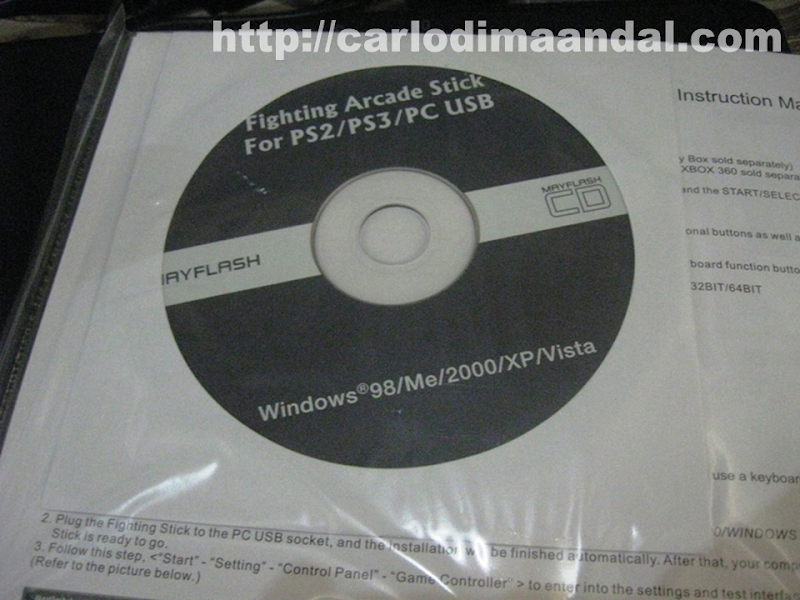 The software and instructions for computer use

It’s no Seimitsu or Sanwa but for its price, it’s a steal. The sad thing is I had a little ‘trouble’ with the Fedex delivery. If not for that, this would have been a completely positive experience. At least I learned something. I’ll just take it with a grain of salt and enjoy my new toy.

What Politicians Really Do

In response to this. Video game consoles have been around for approx thirty years. MS, Nintendo and Sony will NOT let the console market die. Lalo na ngayon, lumiliit na ang share ng MS sa desktop market. And their Internet and mobile efforts are not paying off very well. They NEED to bank on gaming. […]

So this week our door, door knob and us had a very interesting experience. Here it goes… The other day, my mom asked to meet her at the mall and bring my laptop because she needs to do some typing work as we don’t have a proper “working desk” at home and she gets tired […]