Today I had my first ever photo walk with a photo enthusiast friend. He is more experienced than me and he was kind enough to teach me technical and practical stuff about taking pictures in public.

As per my suggestion, we went to the Calumpang Bridge and took photos of the Calumpang River and the bridge itself. I’m having a hard time thinking where else in Batangas City can we go for a photo walk or photo shoot. I had my 500D and he brought his D90.

We had planned to take pictures as the sun was rising but we were a bit late and the sun was already up when we got to the riverbank. And worse, it was all foggy.

Anyway here are the best shots I got from the activity: 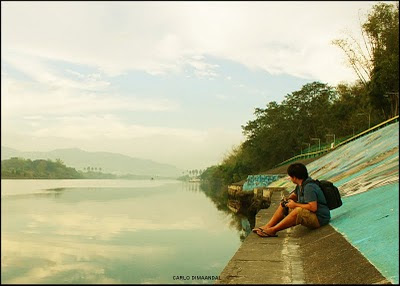 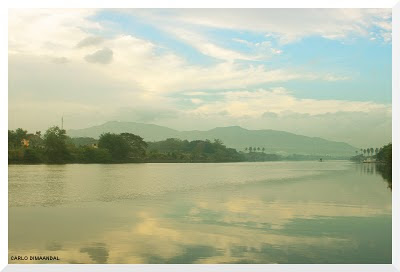 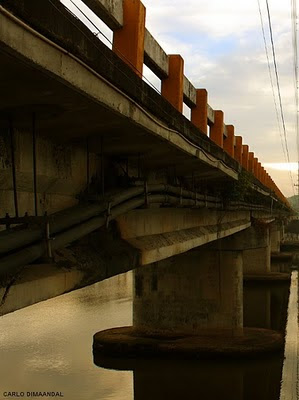 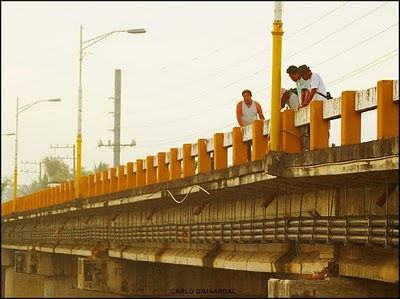 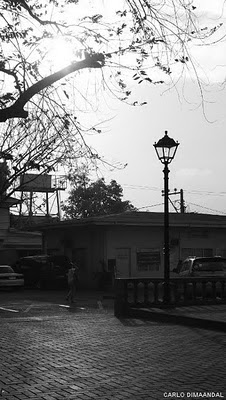 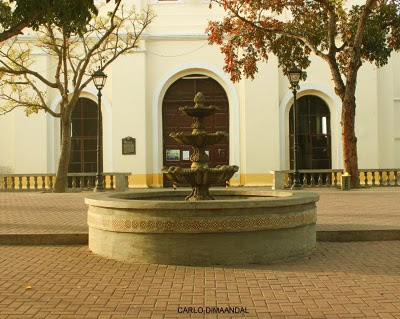 As you can see, after we left Calumpang, we took a few shots at the Basilica dela Immaculada Concepcion.

One of the things I learned from today’s experience is that when people start asking you questions why you’re randomly taking pictures of everthing you see, just smile and be nice and tell them something like you’re practicing for a contest or something. Then afterwards, leave. Go to a new spot. Hehe

Here are more photos of the Calumpang bridge.

The D90 Craze – Maybe I Should Have Bought A Nikon??

I am firm believer that there is no significant difference between Canon and Nikon DSLR’s. Surely, a lot of photo enthusiasts have their own pick between the two and each brand has its own strenghts and weaknesses. But when it comes down to it, it’s still about the one taking the picture and not the […]

Here are the pictures of my first “shoot” with friends around Philippine Ports Authority Batangas City. I tried to get in as much light as I can in this photo so the flaring was actually a pleasant surprise for me. I wanted to flood most of the picture with the lights from the car but […]

I am disappointed, to say the least. Why doesn’t Canon have a 35mm f/1.8 prime lens?? Nikon has one! I thought these things were supposed to be straight-up model battles. But maybe that’s just me. The closest thing Canon has are 35mm f/2 and 28mm f/1.8 primes, both of which are wickedly expensive. I think […]