The Pirates Still Got It (Pirates Of The Caribbean: On Stranger Tides Review)

I’ve read mixed reactions about the latest installment to the Jack Sparrow and gang franchise. Being a fan, I was a little disappointed because I was expecting majority stellar reviews on the film. But still, that did not stop me from seeing the film in the theater.

And I glad I did. For me, it was superb. They really still got it. One thing that I found a little bit out-of-the-picture was the addition of Penelope Cruz. While she is hot in all ways possible and I can see why she was chosen as Sparrow’s leading lady, there is something about her portrayal of the character that did not sit very well with me. She kinda fits in the picture but not really. Cleavage time can also improve too. =P I liked the team with Knightly and Bloom better.

Moving on, I’d highly recommend the movie but NOT in 3D. There is no reason to pay double unless you’re really a fan of 3D. But if not, stay away. Save that extra money for snacks or a nice meal afterwards.

On the other hand, I do see why some people are not satisfied with the film. It kinda banks heavily on Jack Sparrow and his awesome epicness. But I don’t mind it. The story was nice, the acting was great and everything else you’d expect from a typical blockbuster Hollywood movie is there – from guns to hot babes to big explosions. If you are a big fan of the franchise, this is a must see on the movie house for ultimate viewing experience (provided your local theater is at least nice =p) If you are fan of the franchise but are afraid to be disappointed, don’t be. Granted that there is still a possibility that you might be unsatisfied (because everyone has his or his own taste), don’t let it stop you from experiencing the film on the big screen.

Though I think the film is good enough to introduce people to the franchise, I highly discourage it. I strongly suggest watching the first three films if you have time before seeing this one. You will be most pleased.

I don’t care what those pretentious, self-righteous and conceited reviewers at Rotten Tomatoes say, this film is still bad ass. =P

But I must admit, it is the weakest among the four Pirates films. The Law of Diminishing Returns takes its toll on Jack Sparrow. Even so, I would not dare call this a bad film of any sort.

I guess it’s no secret that I will be eagerly waiting for Pirates of the Caribbean 5. 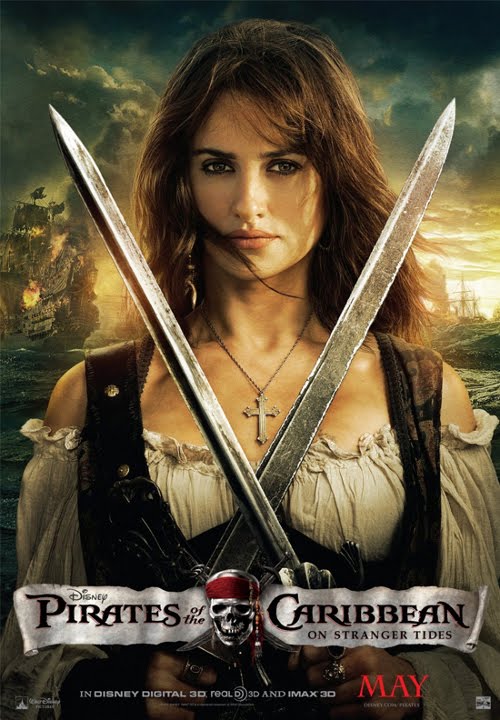 A few disclaimers first. 1) I am a 90’s kid. So most of the things I’ll write here are from comedy films I saw back in the days. 2) I don’t watch local comedy (and romantic comedy films) anymore so this list might or might not be applicable to more current films. This list is […]

I thought Kick-Ass was a little dark for a superhero movie. But apparently, darker comics are coming to the big screen as well. I’m not saying it’s a bad thing, actually, it’s really… awesome. Don’t expect to see your regular feel-good, happily-ever-after, hero-takes-care-of-the-bad-guys super hero movie. Wathcmen is far from it. And also, the movie […]

Surprising, I know. I never liked Filipino movies. It’s just not my cup of tea. I was ‘forced’ to see this movie. And to be honest, I thought I was gonna sleep through it. But I was wrong. I’m really glad I was dragged in to see this film. Spoiler alert. People’s first reaction to […]