Ice Cream Sandwich has been out for the Xperia Mini Pro for a few weeks now and even though I was really excited about it, I’ve been putting off upgrading because of possible bugs and issues that comes with newly rolled out software. But recently, I experienced battery calibration issues that forced me to upgrade. So I did. 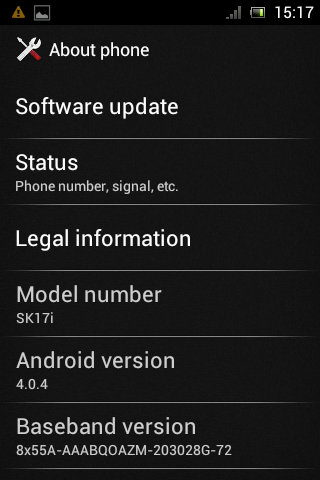 My battery always died at 20% and battery calibration apps didn’t help so I decided to upgrade to Ice Cream Sandwich.

So far, so good. I use a launcher so there’s not much difference in the basic appearance. (Normally I don’t use such apps but I don’t like how Xperia Mini Pro manages the screen real estate. I love Go Launcher’s 4×4 grid + the docked icons at the bottom)

Anyway, here are my initial observations: 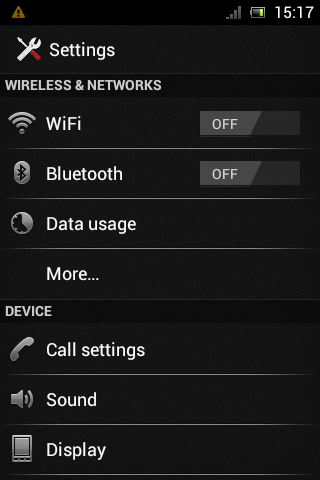 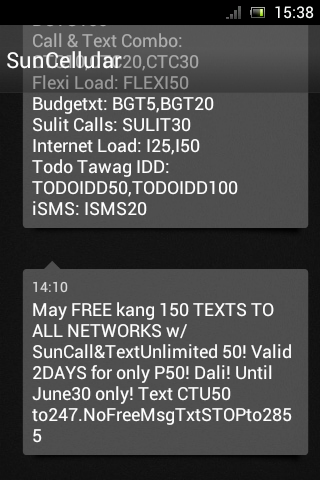 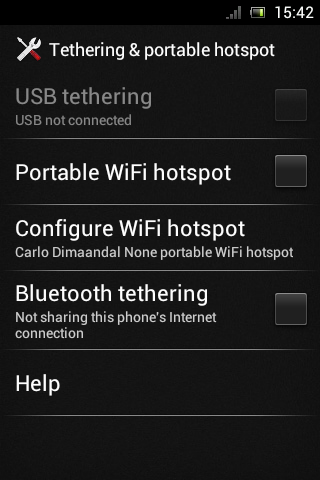 But the most important thing for me is upgrading to Ice Cream Sandwich resolved my battery issue! My phone doesn’t die at 20% battery life anymore.

This is just my initial observation. If the experience goes north or south in a significant way, I’d talk about it more.

In the last few weeks, my Globe DSL connection has been less than stable. The connection would go out for several hours a day. This became a great opportunity for me to try using my Xperia Mini Pro as a modem. First I tried to use the free Internet minutes that came with the Sun […]

Microsoft sure is rocking hard at E3 2009. Aside from big game announcement Metal Gear: Rising, The Beatles: Rock Band was also announced on the Microsoft conference with no less than Sir Paul McCartney and Ringo Starr with the wives of the late late John Lennon and George Harrison, Yoko Ono and Olivia Harrison. Microsoft […]

Google has identified the website for the Professional Regulation Commission (www.prc.gov.ph/) as hosting harmful content while the result of the June 2009 Nursing Board Exams are released. If you don’t happen to notice that and click on the link, you will get this:(click image to view properly) Details of the infection found here. I wonder […]